Relocating to Houston For a New Job in 2009?

If the survey conducted by Robert Half International is true, job prospects for those relocating to Houston in search of a position in the accounting, finance and information technology sectors look very good for 2009. Now that’s great news for our Houston real estate market! 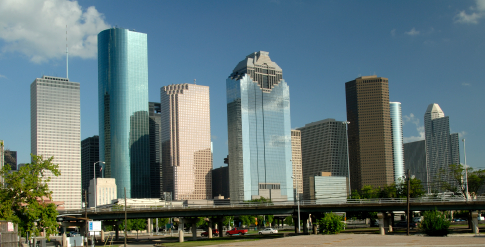 The Net Effect – A Positive Outlook in Houston Job Opportunities!

Combined with mortgage interest rates moving possibly south of 5% and the positive net gain in Houston jobs could mean our Houston real estate market will experience an improvement in sales and home values.

Leave your comment and let me know what you think about the results of these surveys.

One Response to “Relocating to Houston For a New Job in 2009?”